By editor | News, Uncategorized | No Comments 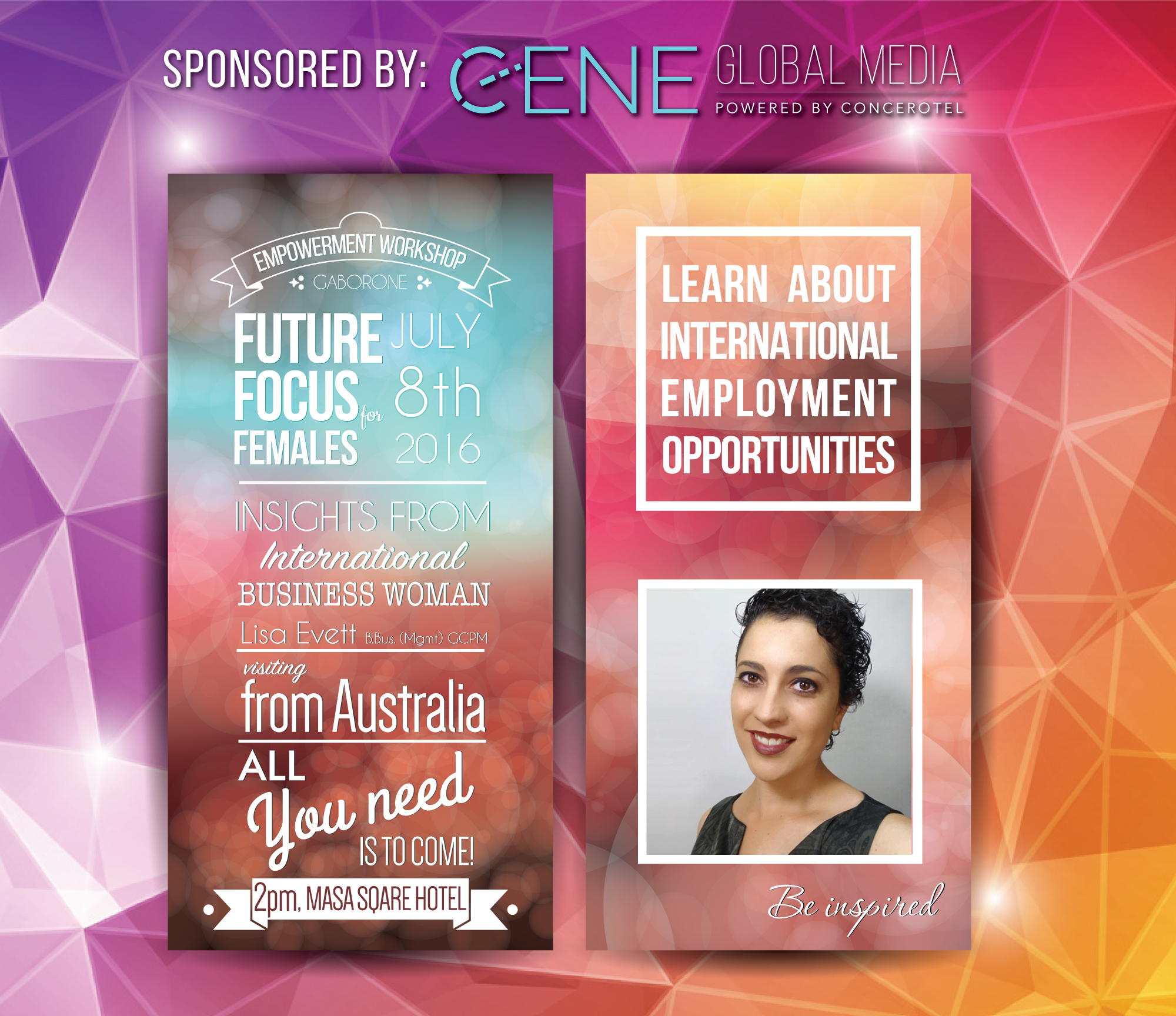 Botswana, officially named the Republic of Botswana, is a landlocked nation in Southern Africa. Citizens of Botswana are Batswana (singular: Motswana), regardless of ethnicity. Formerly the British protectorate of Bechuanaland, Botswana adopted its new name after becoming independent within the British Commonwealth on 30 September 1966. It is bordered by South Africa to the south and southeast, Namibia to the west, Zambia to the north, and Zimbabwe to the northeast. The economy, closely tied to South Africa’s, is dominated by mining (especially diamonds), tourism, and cattle.

Growing Internet Use and ICT in Botswana

Botswana is one of the continent’s wealthiest nations with a thriving economy mainly based on diamond exploitation and tourism. Major steps were taken in 2006 towards full liberalisation of the already competitive telecommunications sector. Mobile penetration has passed the 50% mark which is more than twice the African average.

Batswana now have access to world-class internet connections through providers like Cene Global Media who can provide some of the highest connection speeds in the country.

Please find relevant details on our Contact Us page.